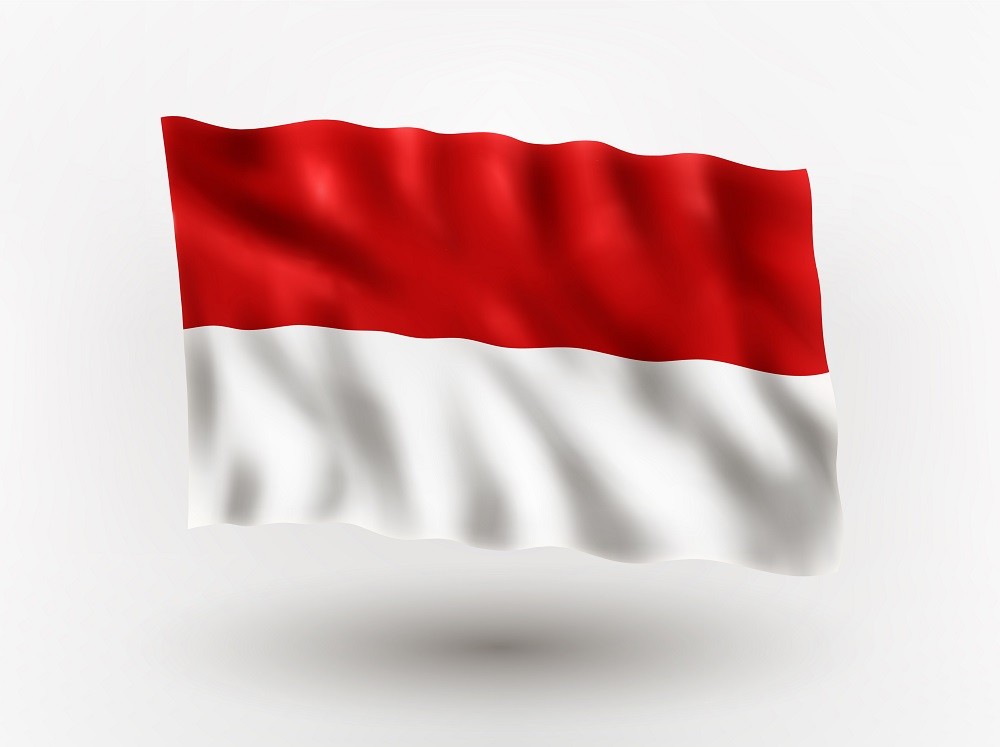 In an attempt to cover that broader context, the current Indonesian President Joko Widodo recently issued a new regulation, namely Presidential Regulation Number 63 of 2019 concerning the Use of the Indonesian Language (“Regulation 63/2019”). The issuance of this regulation effectively revokes Regulation 16/2010.

These following business practices are affected by Regulation 63/2019:

In conclusion, the law is another effort from the Indonesian government in reinforcing the national identity and aiming to maintain the nation's sovereignty as such mandated in the 1945 Constitution of the State of Indonesia.

Send us an enquiry.
Fill the form to connect with us.
Testimonials.
“The professionalism of EIBN and their high-quality business services and network led to new synergies for Greek Manufacturers.“ When EIBN fir...
Helen Polychronopoulou, GREECE
“EIBN accomplished a very privileged E-Health Market Study with data collected on the ground and from local players otherwise virtually impossible to o...
Siniša Košcina, CROATIA
“EIBN supported us in bringing our wine to Indonesia by inviting us to one of the most prominent F&B industry events in the country. Thank you EIBN...
Doru Cojocaru, ROMANIA
more testimonials
© Copyright 2021 EU-Indonesia Business Network
Privacy Policy Disclaimer
Contact Us