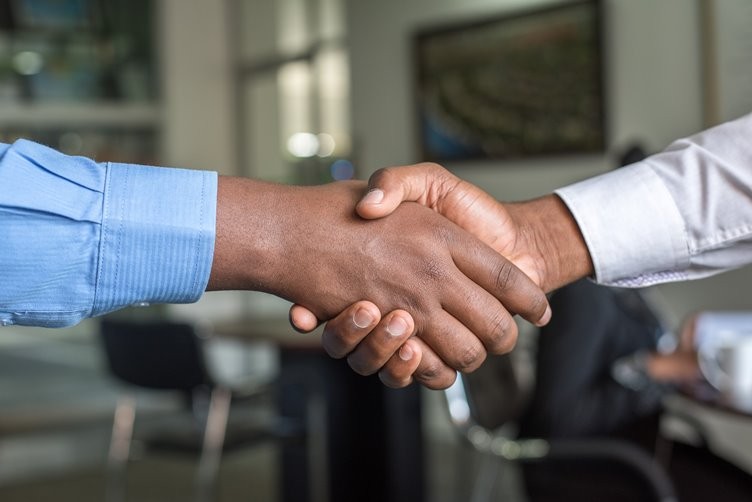 MORE European companies expect to boost their business engagements with Asean in the next five years, but have growing concerns over non-tariff barriers in South-east Asia, a survey found.

Of the firms surveyed, 73 per cent expect their profits in Asean to rise this year, up marginally from 72 per cent in the previous survey. Slightly more than half (53 per cent) of respondents believe Asean is the region with the best economic opportunities, while China was in second place.

However, only 3 per cent of respondents feel that Asean Economic Integration is progressing at a fast enough pace, down from 11 per cent in 2018.

EU-Asean Business Council chairman Donald Kanak said: "European businesses are extremely positive about Asean and have rated Asean as the region with the best economic opportunity, ranking more than 2-to-1 over the next, China. However, there is also a clear message that European businesses are increasingly sceptical or negative about the effects of regional Asean integration on their business prospects. Respondents are now seeing local or national elements such as improvements in infrastructure and the local economy as key drivers impacting their revenue and profits."

He added: "Unless Asean moves faster on its integration efforts, especially removal of non-tariff barriers and harmonisation of standards, it risks being seen as just a 'sum of the parts' of the 10 countries and not capturing the synergies and greater economic and development benefits that an integrated community can bring."

The survey also showed that 94 per cent of those polled want the European Union to speed up free trade agreement (FTA) negotiations with Asean and its members. Around half of respondents feel they are at a competitive disadvantage without an EU-Asean FTA. Meanwhile, 77 per cent believe they face unfair competition in the local or regional environment at least occasionally. This has jumped from 62 per cent in 2018.

Executive director of the EU-Asean Business Council, Chris Humphrey, said: "Asean and its constituents need to pick up the pace to meet the AEC Blueprint 2025 goals. European businesses are now adjusting their business strategy according to local environments, rather than waiting for substantial progress in regional economic integration."

He highlighted that European businesses are also very concerned about the lack of progress on further FTAs with the Asean region, and in particular the region-to-region FTA which the majority see as potentially delivering more benefits than a series of bilateral FTAs.

According to the survey, 72 per cent of respondents believe that an EU-Asean FTA would reap more advantages than a series of bilateral FTAs. Still, the recent EU FTAs with Singapore and Vietnam were seen as "steps in the right direction".

Send us an enquiry.
Fill the form to connect with us.
Testimonials.
“EIBN’s action on the ground consistently complements our diplomatic efforts and is an undoubtedly powerful resource for any EU Member State repr...
Cristian Epure, ROMANIA
“EIBN was successful in introducing high potential business partners to us and opening very promising business opportunities. Thank you!” ALVO...
Tadeusz Olszewski, POLAND
“EIBN delivered a program of site visits, events and B2B meetings which really made our trip worthwhile.” When the Danish Export Association (...
Halldor Halldorsson, DENMARK
more testimonials
© Copyright 2020 EU-Indonesia Business Network
Privacy Policy Disclaimer
Contact Us